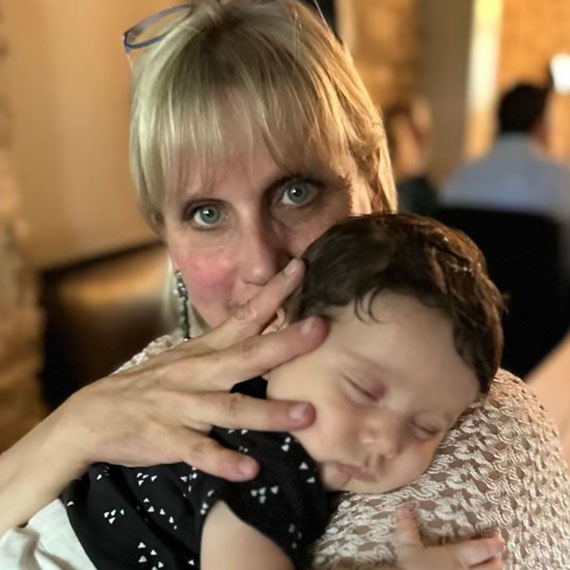 I feel empowered by my birth experiences—all of them—and feel as though they have prepared me well for providing good and appropriate care to women.

I first became acquainted with midwifery during an undergraduate anthropology lecture in 1987. A midwife made a presentation to our class and I thought, "interesting".

I graduated in 1988 with a Bachelor of Science Degree in Biology and went on to a graduate program in Gerontology with special training in psychometry. I became a psychometrist, specializing in brain injury and learning challenges.

It was not until my first birth experience in 1992, when I delivered my stillborn son that I thought anymore about midwifery. It was during that dehumanizing experience when I remembered there must be a better way. When I became pregnant with my daughter in 1993, I approached a local midwife but because of outside pressures and fear mongering, I chose "mainstream and acceptable" care. My labour was induced and I had my baby lying flat on my back with my feet in stirrups in a delivery room with little participation on my part.

Well, that wasn't it either, I thought ... so when I became pregnant again in 1997, I sought out midwives. I delivered my daughter into the hands of a midwife after fully participating in my care and taking charge of my own birth experience! Yes! That was it.

In September 1999, I entered the Midwifery Education Program so that I could support other women in their birthing journeys. Another baby for me came along in 2001 and this birth experience would add to my life like no other. My son was born by emergency caesarean section after many eclamptic seizures at 36 weeks gestation. Luckily we did not die but spent many weeks in hospital. I feel empowered by my birth experiences—all of them—and feel as though they have prepared me well for providing good and appropriate care to women.

Our Midwives and Staff

A small team of midwives offering prenatal, birth and postpartum care for women and newborns with the option of home or hospital birth for low risk women.